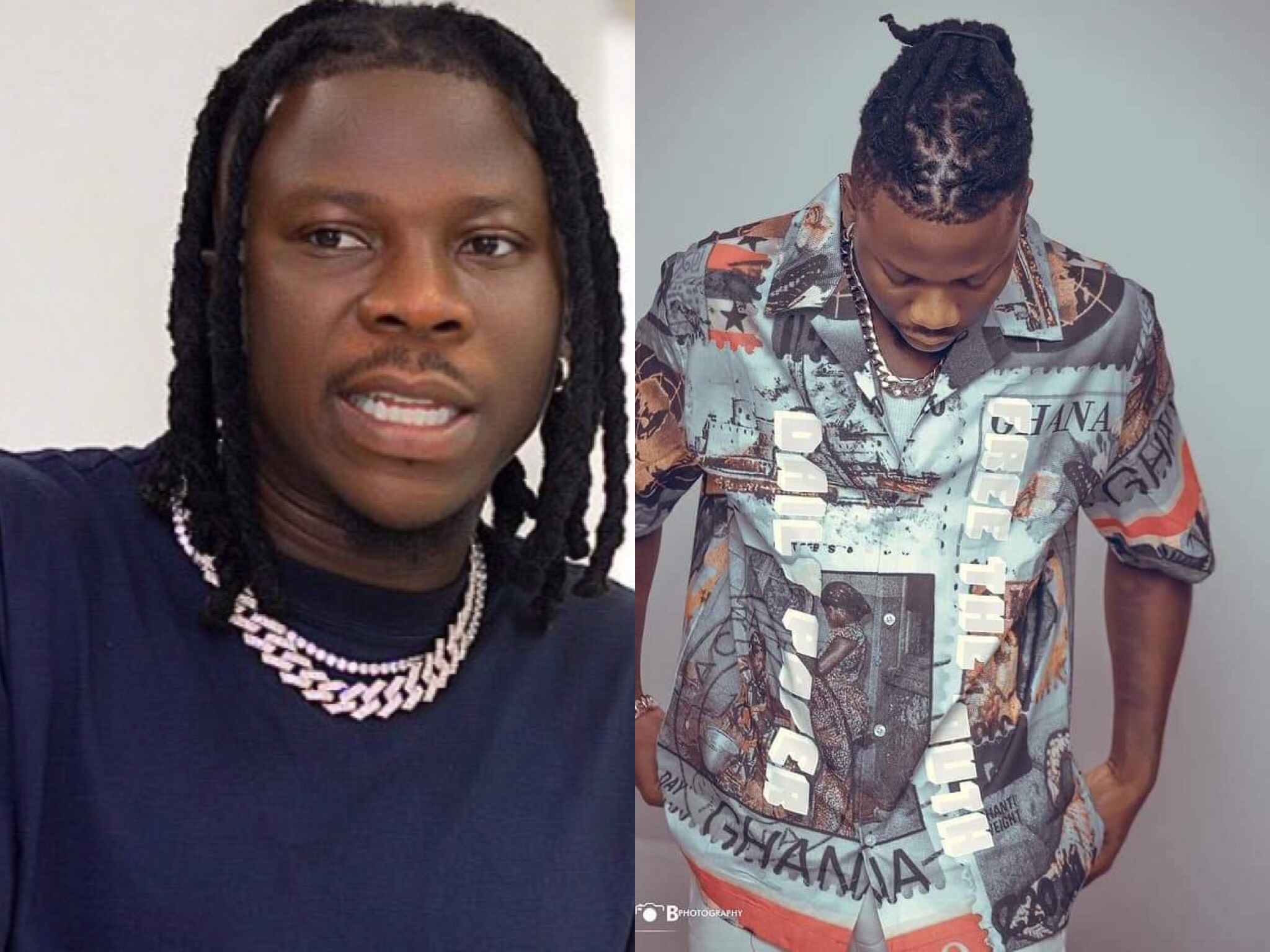 Multiple Award Winning Raggae Dancehall Artiste,  Livingstone Etse Satekla, popularly known as Stonebwoy, has stated emphatically that he is not quick-tempered as being rumored all over.

Speaking in an interview with Kwasi Aboagye on Peace FM’s ‘Entertainment Review’ Stonebwoy stated that he acts swiftly to situations but it doesn’t make him a quick-tempered person.

READ ALSO; Another Expose Reveals How EC Added 90,000 To Akufo-Addo’s Votes In The Northern Region

Though he had answered this question some time ago, Stonebwoy took his time to describe how he reacts to issues.

According to him, some people are judging based on a few issues which caught the attention of the public which involved him.

However, Stonebwoy admitted that how he reacts to issues at a top speed has contributed to the perception of him as someone who is quick-tempered.

After revealing his ‘speedy processor’, the Burniton Music Group boss stated that he is a very caring person and he thinks through things before he does them.

He added that those who know him personally can testify that he isn’t a quick-tempered person.

READ ALSO; Video: Guy Caught taking video of a girl who opened her thighs at the back seat in public transport