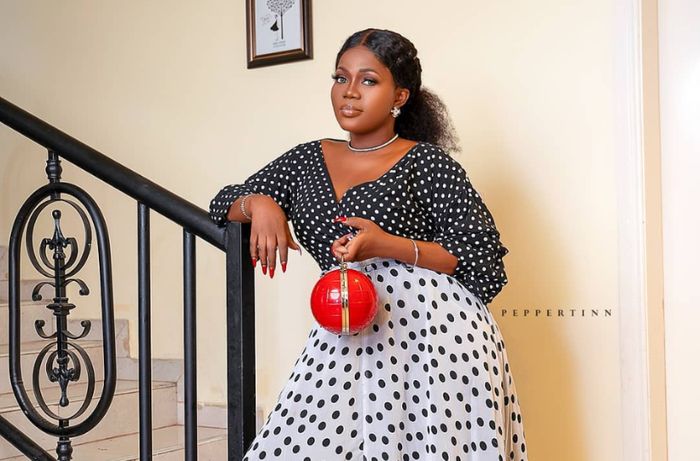 Ghanaian singer, Mzbel has dished her piece of mind regarding the presidential race which the ruling New Patriotic Party NPP won.

She’s known to be a strong member of the opposition National Democratic Congress NDC and to her, she thinks the Electoral Commission declared the election not base on what people voted.

Ghanaians went to the polls on December 7th and the EC took close to 48 hours to declare the elections and for that matter, some supporters of the NDC suspect some activities which made the NPP won the elections.

Mzbel, who is known to be a loudmouth took to her Instagram page and dished out that people who voted didn’t decide who should be the president but rather those who counted it.