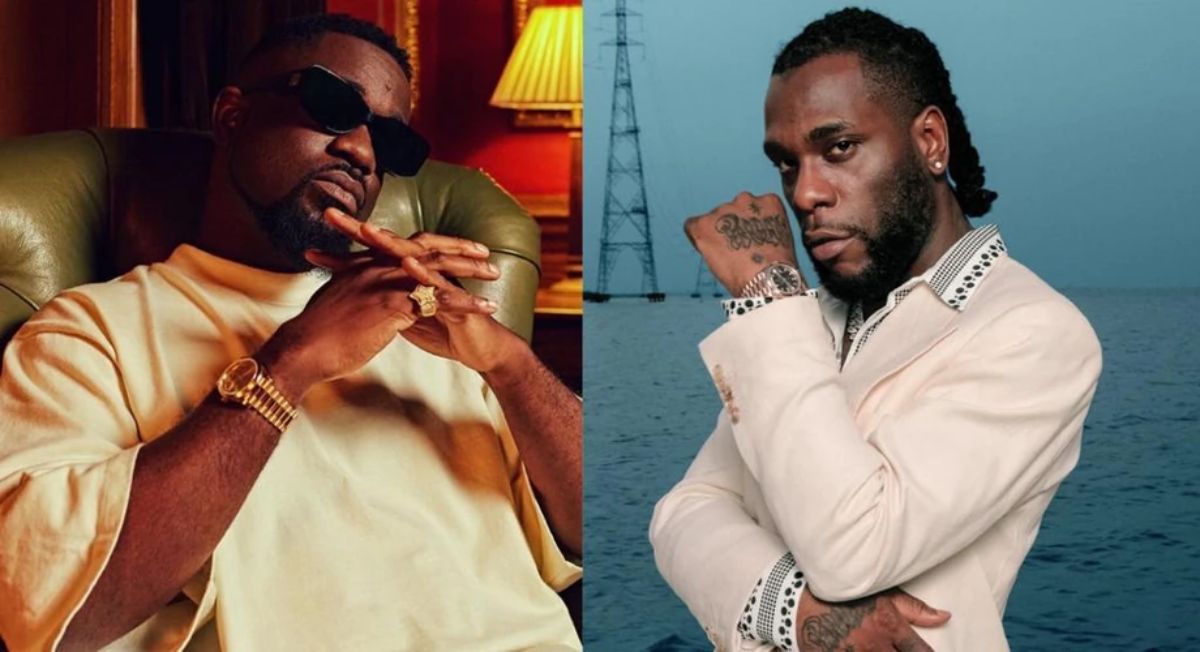 Sarkodie has expressed his disappointment in BET’s narration that Burna Boy is the first Afrobeat act to fill the Apollo Theatre.

The Ghanaian rapper has expressed worry over how Ghanaians let records slide easily to make it look like Ghanaian acts are left behind when it comes to going global. ” we let go easily and tend to frustrate ourselves, we need to highlight our moments,” he said.

Speaking on Day Break Hitz, Sarkodie said a lot of Ghanaians have been to the BETs and made other International records but because it is not highlighted enough, people tend to forget and rather make it look like Ghanaian acts are not working

READ ALSO:  Bobrisky’s Former PA, Oye Kyme And Billionaire, Mompha Dirty Themselves After Claiming He’s In A Relationship With The Crossdresser

“We have done incredibly well but we still look out there for what other people are doing, I am not saying we should be comfortable but at least Ghanaians should just appreciate these moments, we have done things and still doing more,” the rapper told Andy Dosty.

Citing an example, he said, ” I remember when BET was posting Burna Boy selling out the Apollo, they said the first Afrobeat artiste to sell out the Apollo, you see it’s because we don’t hold on to it, I did it before him“.

According to Sarkodie, “there are a lot of things we have done before everybody but we have left them unsaid, Fuse ODG has done a lot but we just want to skip look at what someone is doing and highlighting“.

Sarkodie who is out with his 6th studio album, “No Pressure”, performed at the popular New York City Apollo Theater and filled the venue in August 2015 with a show that saw Banky W, Samini, E.L., Shatta Wale, The Compozers, Kwaw Kese, Bisa Kdei thrilling the crowd.

After the historic moment, Sarkodie even went straight into the booth to record the freestyle in the video below to thank his fans whilst sharing footage from the event.

Burna Boy also hosted a show at the Apollo Theater and filled it as well BUT Sarkodie is making it clear, he (King Sark) did it first before the ‘African Giant’ singer.

Hear him speak about it in the video below.