BBNaija 2021: Nini And Saga Get Busy Under The Sheets [Video]
Advertisement 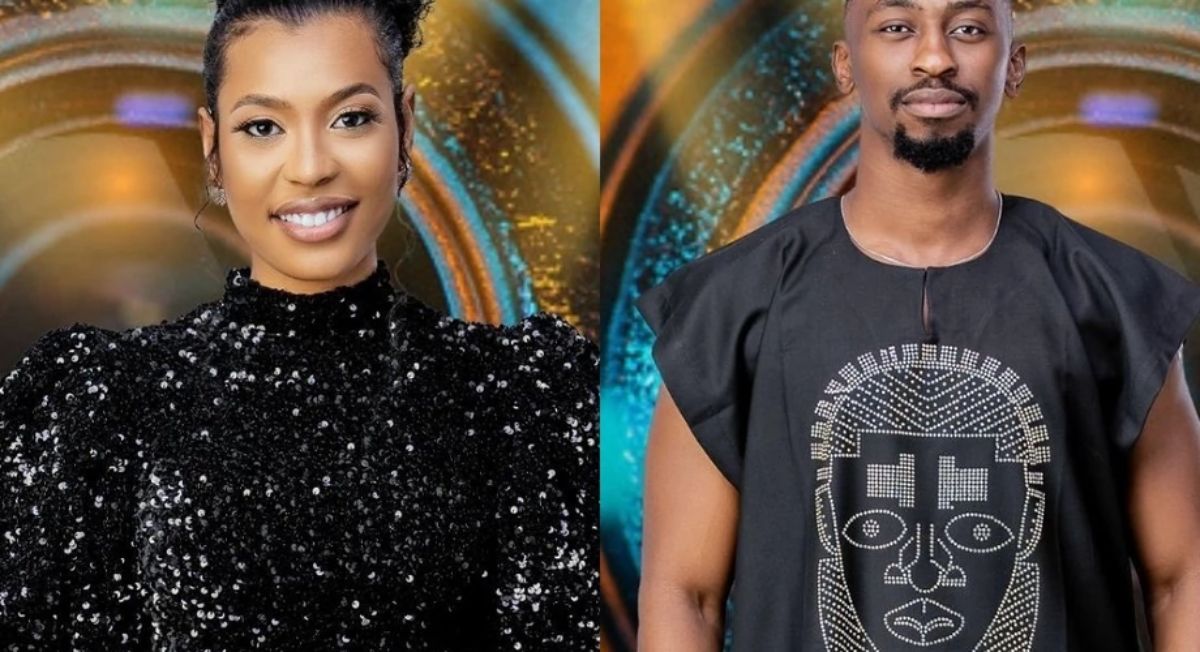 A new video making the rounds show Nini and Saga under the sheets.

The Saga and Nini ship just might be on its way to becoming official despite Nini’s persistent talk about being in a relationship outside the house.

In a new video making the rounds, the two who are currently enjoying the luxurious Head of House lounge, were seen getting their hands busy under the sheets.

While it is unclear how far the movements got, fans feel they may have finally succumbed to the coldness of the house and sought warmth in each other’s embrace.

The pair have left fans hanging these past weeks on the status of their relationship. While Saga has opened up a few times to the guys in the house about his feelings for Nini, the mixed-race damsel has continued to sing of her relationship outside the house.

Following Liquorose’s emergence as Head of House for the week, she nominated Saga as her deputy who in turn chose Nini to enjoy the luxurious HOH lounge.

Away from the lovebirds, the week has seen some of the housemates step around romantic alliances.

With Boma and Angel, things just might have nosedived after Angel recently turned to the patient and loving arms of Sammie for a stolen moment of lips locking. This was hours after she told JMK that she no longer wished to entertain Boma in her bed.