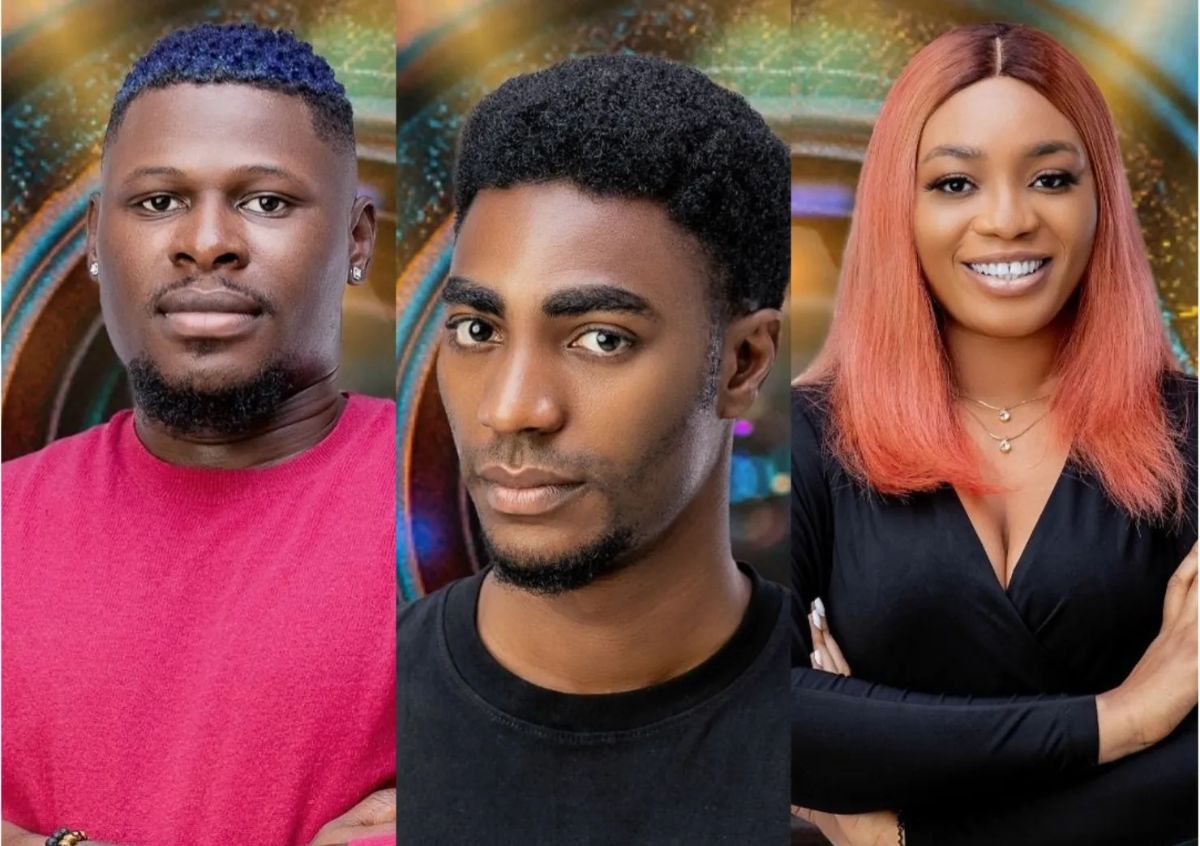 The housemates are the first to be evicted from the ‘Shine Ya Eye’ season. The game just got hotter and biggie keeps spicing it up with his unpredictable twists.

The first Big Brother Naija season 6 Live Eviction Show happened last and as we anticipated, some Housemates were evicted from the Shine Ya Eye House.

What we didn’t see coming was three Housemates leaving the show and Ebuka Obi-Uchendu introducing four new Housemates to the game.

As expected, Biggie’s surprise threw the housemates off balance but that did not stop the scheduled evictions.

The first housemate to be evicted was Yerins which going by viewer reaction was to be expected. Reacting to his eviction, the housemate who describes himself as a Polymath explained why he did not quite connect with some of the housemates.

Shockingly, Niyi followed next. In another surprising new twist, show host Ebuka Obi-Uchendu announced Beatrice as the third housemate to leave the show. On the reason for his early eviction, Niyi felt like his marital status played a huge part.

READ ALSO:  I Did Menial Jobs To Survive - Victor Osimhen

Here’s a look at how fans voted:

Beatrice had fans though… pic.twitter.com/zqutb8kPo9

With the newly introduced housemates, the house is expected to be more intense than the past few weeks.

Wizkid Sells Out 02 Arena In 12 Minutes