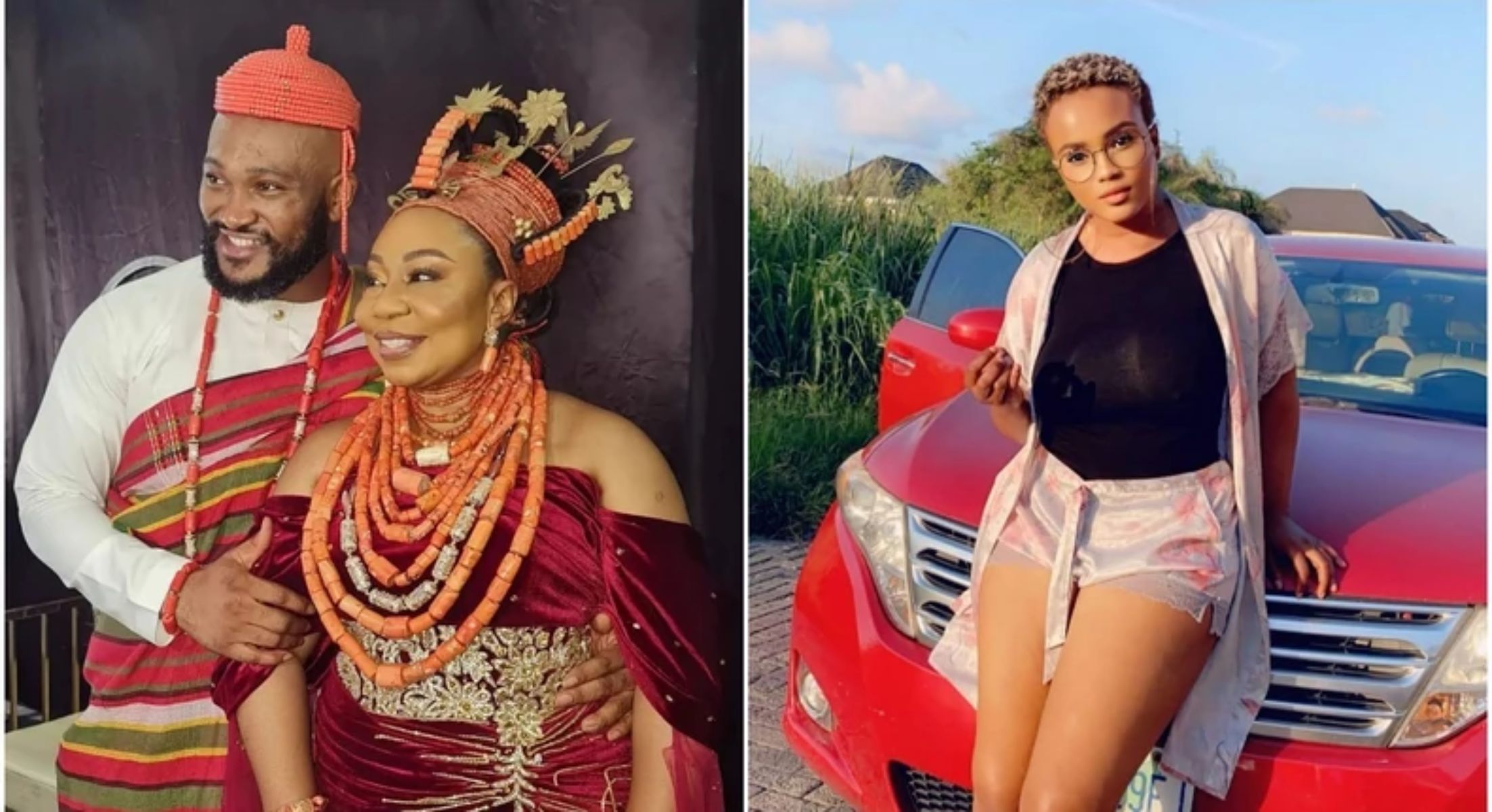 Maureen Esisi, the ex-wife of Nollywood actor Blossom Chukwujekwu’s has finally broken her silence on the news of his remarrying.

Maureen Esisi disclosed via her Instagram page on Friday, May 20, 2022, that her DMs being flooded with messages after her ex-husband remarried.

The businesswoman shared some of the disturbing messages she received from netizens after the news of her husband’s marriage broke. 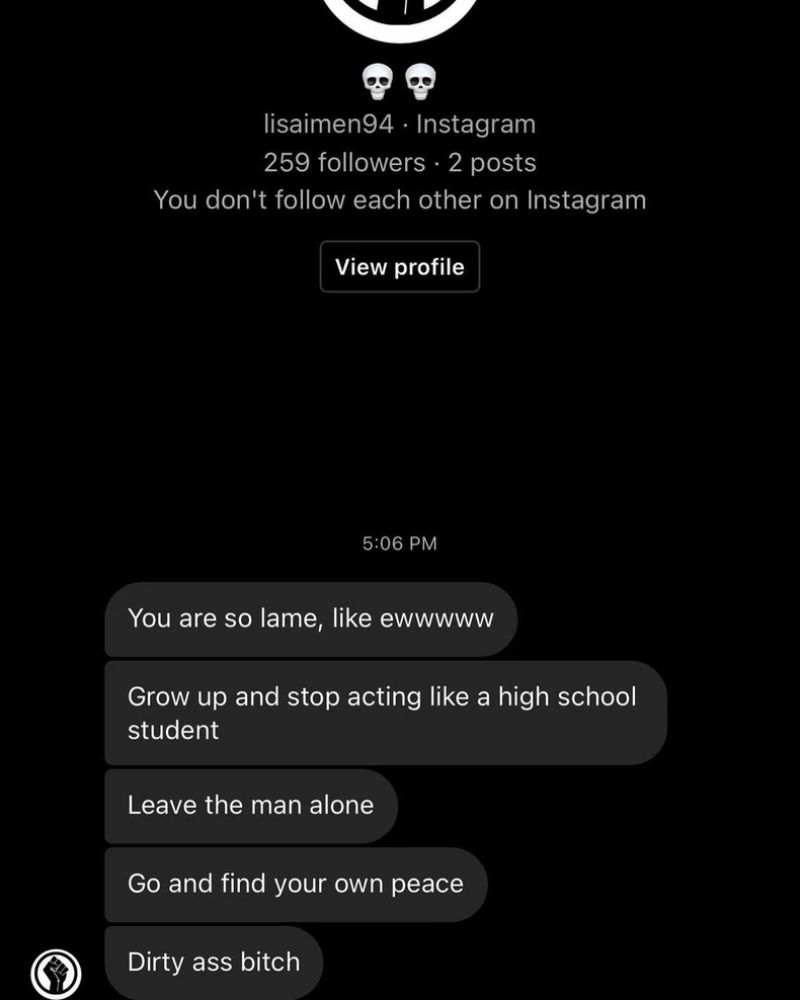 “I’m on my Own and Clouth has been chasing me all They(Day) tothey(today) Question of the day: Should I chase Clouth (Clout) back or leave ith and keep running???” she captioned one of the messages.

The movie star had earlier on shared on Instagram a pre-wedding photo and one of his new bride in the traditional Edo outfit.

Rumours have that Akhuemokhan is the niece of Christ Embassy’s senior pastor, Chris Oyakhilome.

Maureen Esisi got married to Chukwujekwu in 2015.

However, their crashed marriage which happened in 2019 left fans and the entertainment industry in shock.

It was rumoured that the movie star was still romantically linked to his actress ex-girlfriend, hence their marriage crashed.

To date Blossom has remained silent as to why his once admired marriage crashed.

However, Maureen, on the other hand, gave some reasons why they are no longer together.