Buhari Is Worst President At Keeping His Promises - Ortom
Advertisement 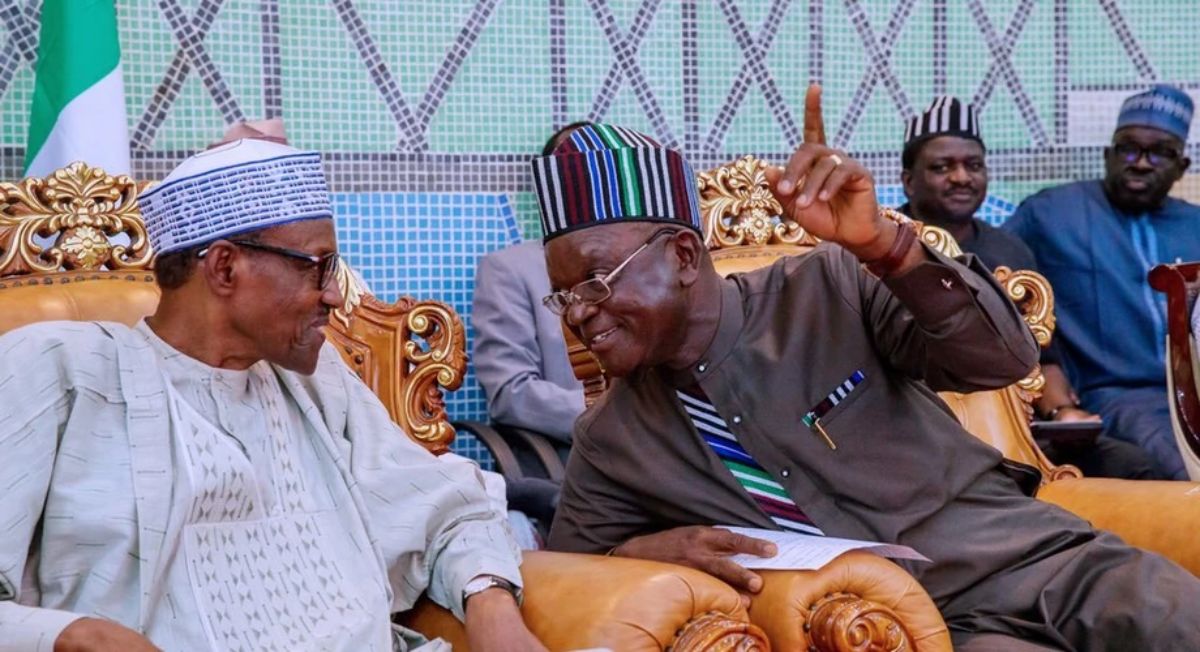 Buhari was first elected president in 2015 on the back of his promises to tackle corruption, improve the economy, and reduce insecurity.

Ortom said during a televised interview on Tuesday, August 24, 2021 that the president has failed on his major promises to the Nigerian people, despite crediting him with some level of development in some other areas.

READ ALSO:  Why PDP, Others Are Losing Members To APC

“These prominent things that is concerning to Nigerians, tell me where Mr President has come out to address this matter.

“Is it corruption? We’re worse in the history of this country,” he said.

Ortom has been a vocal critic of the president for years, particularly on the herders-farmers crisis that has politically split the nation.

The conflict, majorly caused by open grazing of cattle, has led to the death of hundreds of people and displacement of thousands from their local communities.

READ ALSO:  2023: APC Will Support Osinbajo If He Decides To Run For President – Gov Sule

The governors of all 17 states in the southern region recently banned open grazing, instructing herders to adopt ranching as an alternative devoid of possible conflict.

However, Buhari has himself numerous times insisted on open grazing, and the reopening of old cattle routes and grazing areas.

Ortom said on Tuesday that the president’s stubborn stance is fueled by his agenda to wrest control of the country to his Fulani tribe, many of whom are nomadic herders majorly blamed for attacks in the conflict.

The governor said the president’s position is toxic to the unity of the nation and will serve no one but his tribe.

He said Nigeria has gone back 20 years under the president and that Nigerians must ensure the situation does not become worse.

Share With Friends:
Related Topics:President Muhammadu BuhariSamuel Ortom
Up Next