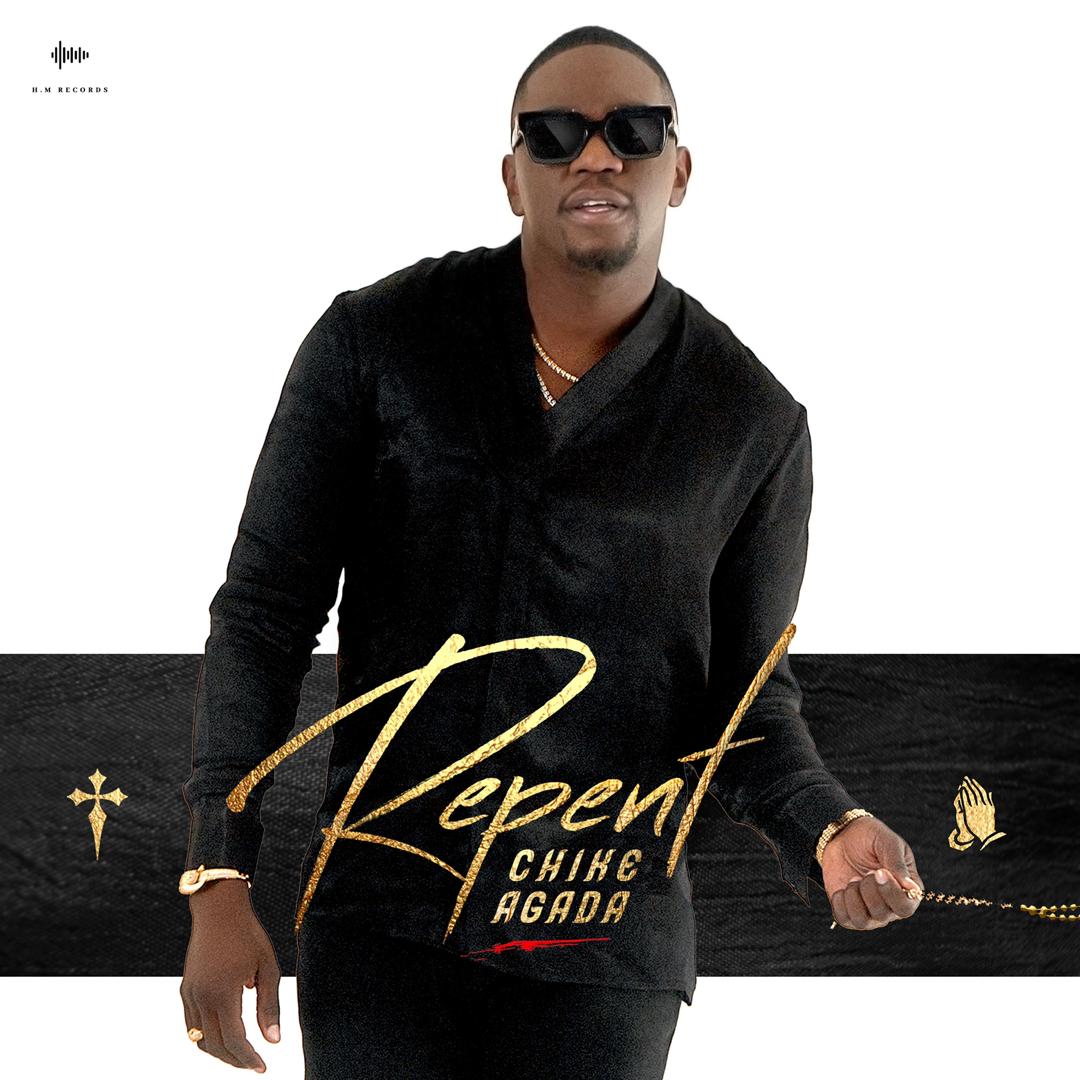 After a break from the industry, Chike Agada, who was formerly known as Chykay has returned to launched his music imprint HM Records and has now released a single ‘VIBRATE’.

‘VIBRATE’ is the first single of his upcoming EP produced by Wondamagic and co-produced by Deratheboy.

The new single is built around a melodic drum riff that gets the groove on the right from the first verse with Chike’s melodic delivery.

Chike Agada’s growth and confidence is evident with this new release after he took time off the scene to compose and work alongside artists like Beazy, Timaya, Wizkid, Falz, Davido, Teeto Ceemos, Lola Rae and Wizboyy.

On ‘VIBRATE’, Chike and Psycho YP tell a modern tale of love without holding back as the range of emotions flow back and forth.

Psycho YP proves to be the perfect feature, coming through with the delivery of his verse and telling the ladies exactly what they want to hear.

When asked about the inspiration for the song, Chike said; “The upcoming Ep is a collection of my thoughts, emotions, and actions that reflect my truest self. I feel so alive right now and Vibrate is that song that gets the party going.”

As an artist and performer, Chike Agada eludes a strong presence which reflects his strong musical background and influence from his father, Harry Mosco Agada, a Funk artist that gained a huge fanbase and popularity in the Uk for his chart topping hits’ Country Boy’, ‘Sugar Cane Baby’ and ‘Happy Birthday.’

Chike channels his exposure to 70’s funk, the traditions of Afrobeat and his British charm into his music.

His upcoming five-track EP, Venus is an ode to his collective experience in the past five years and will be released in September.

BBNaija 2021: My husband And I Have An Understanding – Tega On Truth Or Dare Game With Saga