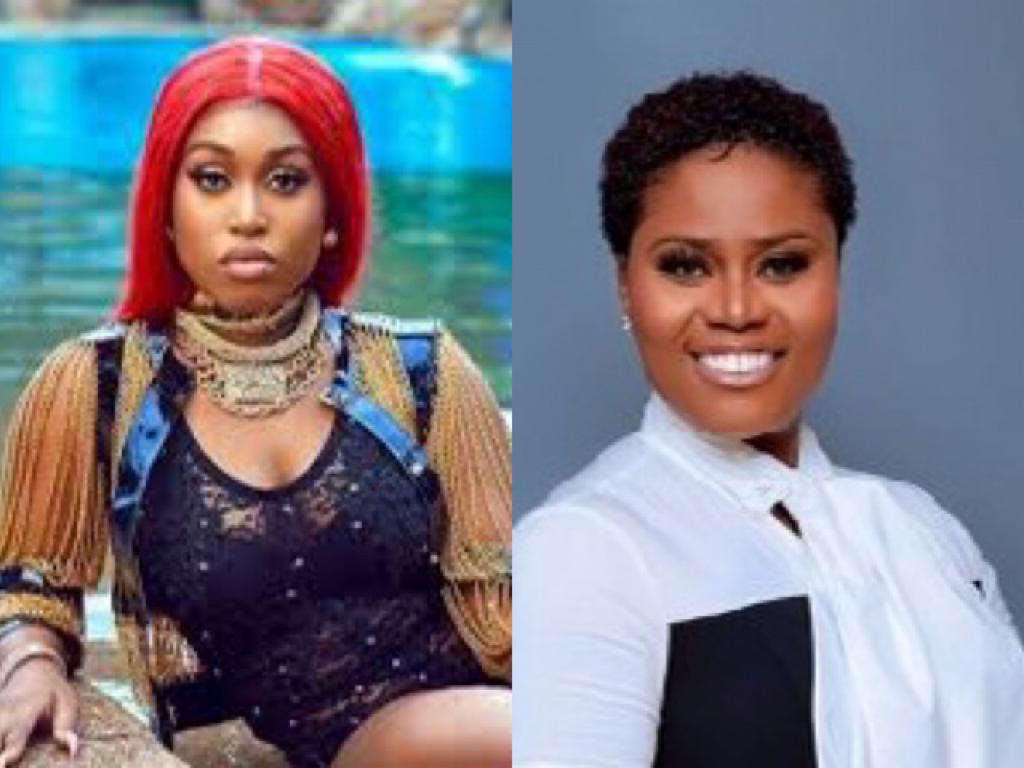 The elected member of Parliament for Jomoro constituency, Dorcas Affo-Toffey, who is the mother of Fantana has alleged that she has been attacked.

According to her, after being announced as the winner of the Parliamentary election at the constituency NPP supporters stormed her house to attack her. 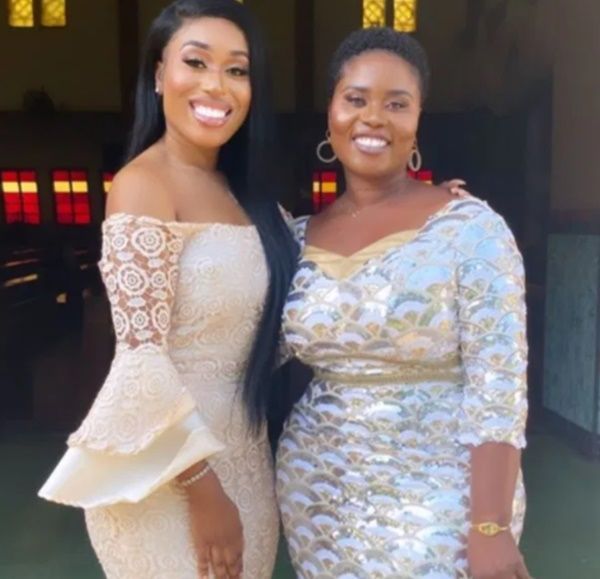 She took to her Facebook page and streamed live that she’s being attacked by the NPP supporters led by the constituency Secretary, Eric Muah.

She captioned it “This is what is happening at my residence right now… I am under attack by the NPP in Jomoro allegedly lead by Eric Muah, their constituency secretary”

In the video, you could hear that stones are being thrown into her building as people in the house tries to run.