Enugu Commuters Cry Out As Transport Fare Skyrocket By 100% 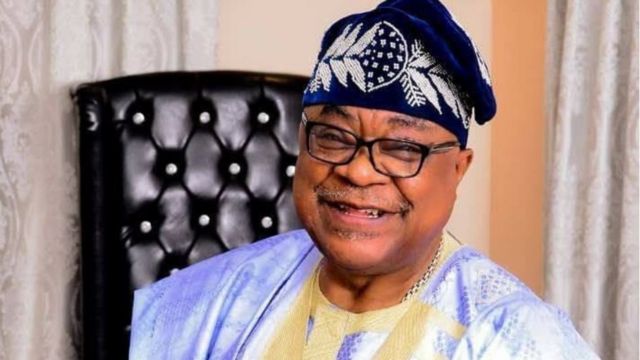 According to Daily Trust, the former governor’s death was confirmed on Tuesday, January 11, 2022, by sources close to the late politician.

Details of his death are still sketchy but the politician was said to have battled a terminal ailment before his death.

This is a developing story… More details soon…..

Meanwhile, Nigeria on Tuesday recorded one fatality from the coronavirus pandemic, with 422 fresh cases reported across 14 states of the federation and the Federal Capital Territory (FCT).

The latest statistics released by the Nigeria Centre for Disease Control (NCDC) on Wednesday morning, shows that the new confirmed cases raised Nigeria’s infection toll to 249,154.

It also said that the fatality toll now stands at 3,086.

The breakdown of the data revealed that Rivers topped the infection log with 178 cases, followed by Kwara with 87 cases.

It added Delta, Edo and Jigawa reported six cases each while Anambra, Ekiti and Oyo also reported five cases each.