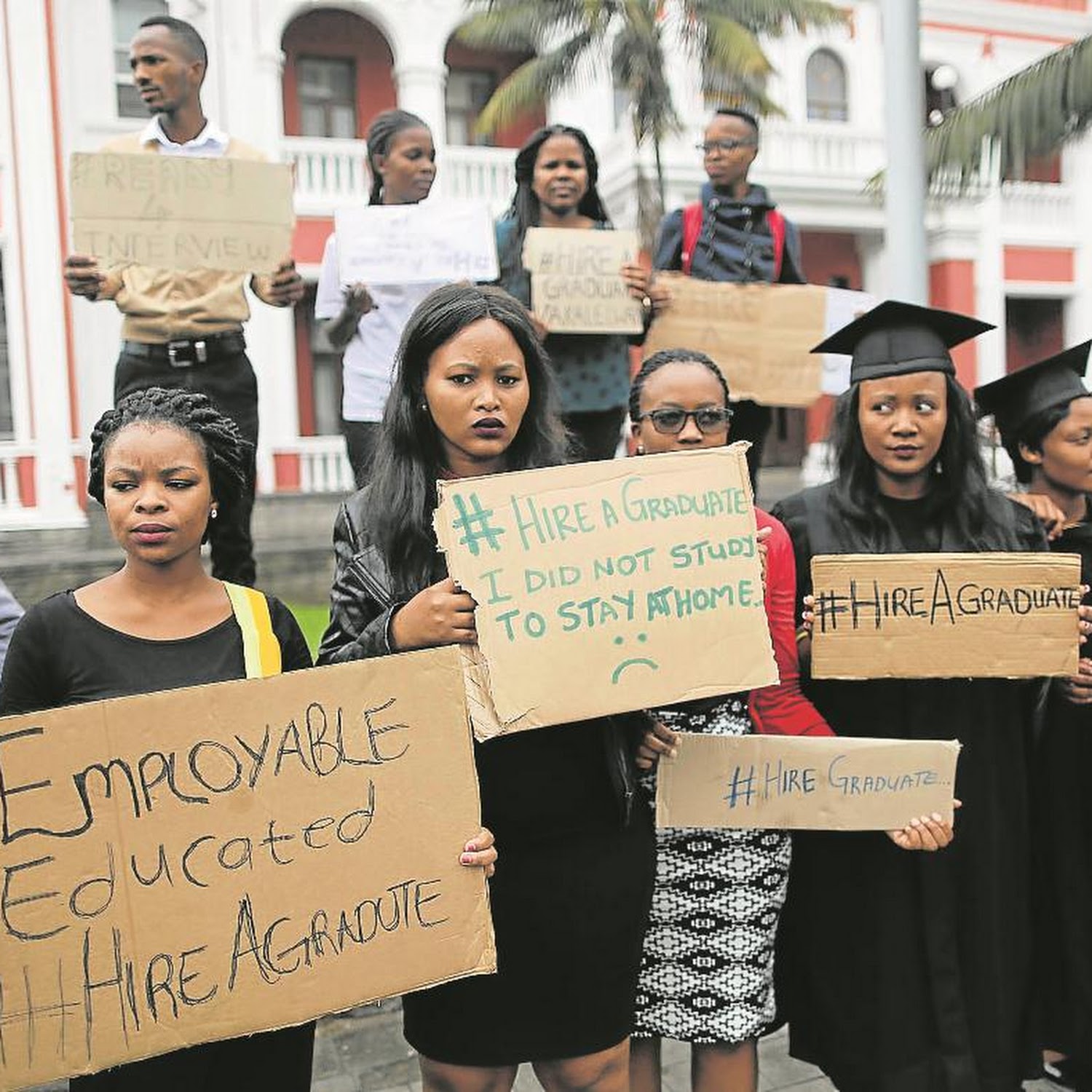 South Africans have been up in arms about service delivery from the ANC for nearly the entire 26 years that they’ve been in power. Most recently, in the midst of the coronavirus pandemic, many ANC politicians allegedly saw and took the opportunity to siphon millions out of the country’s relief fund – money that was supposedly meant to help combat the Covid-19 crisis.

Despite the president’s promise to pinpoint and deal with the transgressors, consequence management is currently at an all-time low. There has been no accountability for any of the mismanagement of funds.

Its no wonder this young man decided to have a talk with his parents about their loyalty to the ANC in a tweet that read;

“Yesterday had an interesting debate with my parents about their loyalty to @MYANC, they swore not to vote for ANC again, everyone in the family, they told me that they are going to support my choice as I am a member of @HermanMashaba party and volunteering in Soweto. Good news.”

READ ALSO; Polyamorous Woman Shows Off Her 2 Husbands – Says We Live Together

He shares how after an interesting debate with his parents, who were loyal ANC fans, he had finally convinced them to stop voting for the party. His tweet was received with agreement from many other South African youths, who also shared how they too were able to convince their parents to abandon their trust in the ANC government.

Yesterday had an intresting debate with my parents about their loyalty to @MYANC, they swore not to vote for ANC again everyone in the family they told me that they are going to support my choice as i a member of @HermanMashaba party and voluteering in Soweto. Good news

Please have faith in Herman Mashaba. He changed Johannesburg while he was mayor

While @Ma_Ndosi had this to say:

My Mum also has sworn not to vote for them for the first time since 1994. She’s not voting for anyone either, so that’s also not helpful in minimising ANC share of votes because ANC loyalists will still vote in their millions so abstaining gives ANC more share of the vote

Despite the desperation in many of SA’s unheard citizens’ voices, sadly it seems like there is no end in sight. This has been proven after Zandile Gumede, who was previously accused of corruption and has an ongoing R430m corruption case against her, has been instated as an honourable member of the KwaZulu-Natal legislature, EnewsNaija.com reported recently.