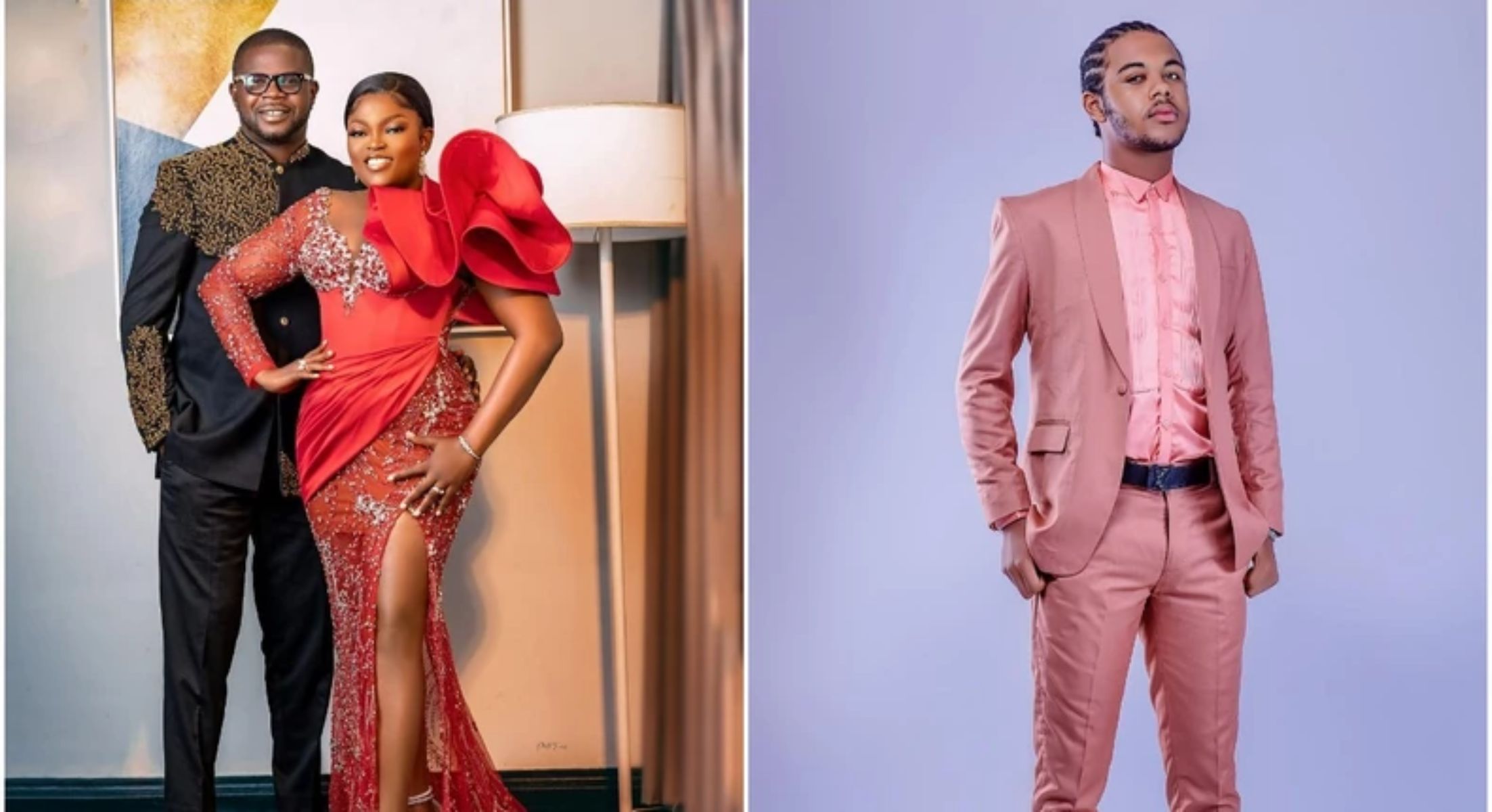 Benito, the stepson of award-winning Nigerian actress Funke Akindele has continued to drag her on social media.

In an Instagram Live video shared via his page on Friday, May 20, 2022, Benito dropped several shocking revelations about his step-mother and his father, JJC Skillz’s alleged dying marriage.

According to the actress’ stepson, his father cheated on Funke Akindele leading to a big fight. He also disclosed that his step-mother also cheated on his father as a revenge.

Benito said the movie star was known for screaming at the top of her voice in the house. She reportedly accused her husband of stealing money from the family’s account.

Benito also revealed how the actress treated people who worked for her in a very belittling manner.

According to Benito, he has witnessed staff of the actress breakdown after she scolded them.

Benito said his father and the movie star haven’t slept in the same room for two years.

He also revealed that his father no longer lives in their matrimonial home.

It would be recalled that about a month ago, Benito revealed that all was not well in one of Nollywood’s most admired marriages.

He alleged that his stepmom, Funke, was a horrible person.

He made this known following reports of crisis in JJC and Akindele’s marriage.

Weeks later, Benito disclosed he was allegedly assaulted by his father.

According to him, they fell out after he was expelled for bringing alcohol to the school.

Benito gave a detailed account of how the music star repeatedly hit him inside the car as they drove home.

He alleged that he sustained bruises on his face, neck and ribs.

The actress and her music star husband are billed to celebrate their sixth wedding anniversary this month.