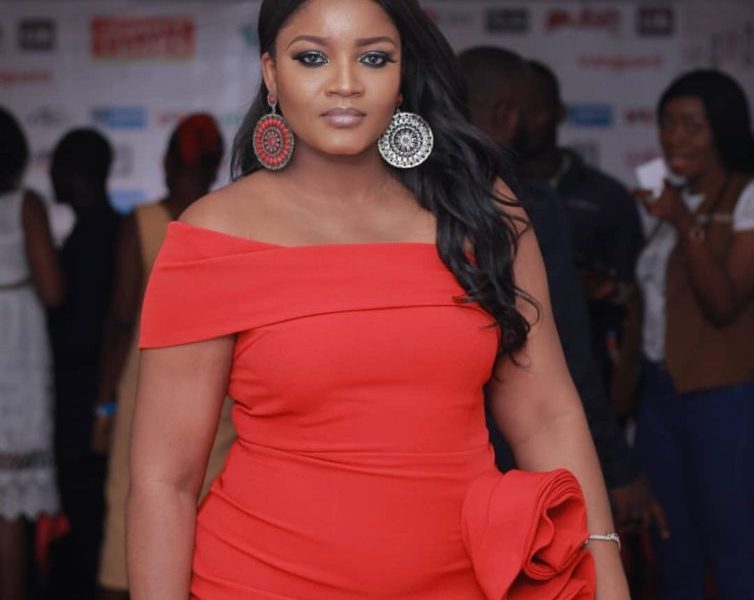 Four top Nigerian celebrities Omotola Jolade-Ekeinde, Wunmi Mosaku, Femi Odugbemi and Ngozi Onwurah, are among artistes to determine winners of Oscar 2019 with their votes on Sunday.

The four renown Nigerians are among the 928 artists and executives that have distinguished themselves by their contributions to theatrical motion pictures., who was nominated for the Academy Award

The 91st edition of the Academy Awards, known as Oscar award, is scheduled to hold on Sunday, Feb. 24, at the Dolby Theatre, Los Angeles, U.S.

Ekeinde, who was invited to join the Academy under the ‘Actor’ category in 2018, was recognised for her roles in two Nollywood blockbusters, ‘Last Flight to Abuja,’ and ‘A Private Storm.’In the same ‘Actors’ category, a Nigerian-born British actress, Wunmi Mosaku was invited to become a member of the Academy.

The 32-year-old actress, who won the 2017 BAFTA TV Award for Best Supporting Actress, was recognised by the Academy for her roles in ‘Batman v Superman: Dawn of Justice’ and ‘Fantastic Beasts and Where to Find Them.’

Mr Femi Odugbemi, the director of TV series, ‘Battleground’ and ‘Tinsel,’ was invited to join the Academy under the ‘Documentary’ category in 2018, based on his works on ‘Literature, Language, and Literalism,’ and ‘Bariga Boy.’

The 53-year-old Ngozi Onwurah is a British-Nigerian film director, producer, model, and lecturer.

Ngozi was recognized by the Academy in the ‘short film and feature animation’ section for her two films, ‘Hang Time,’ and ‘The Body Beautiful.’

They were welcomed into the Academy at an invitation-only reception in 2018 and had participated in the voting of final nominees of the Oscar award, which was released on Jan. 22.

The Nollywood stars would join other members of the Academy to cast their vote this week to determine who wins what at the Academy Award.