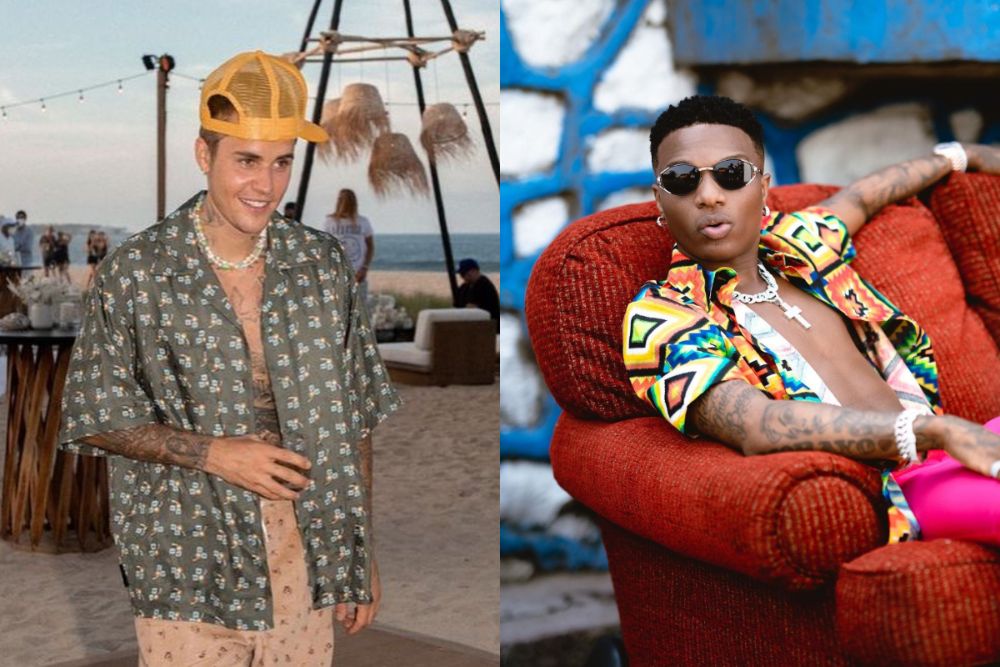 Wizkid released the ‘Essence’ song featuring Tems off his hit album ‘Made In Lagos’ in 2020 and the album was well-received by his fans and music lovers around the world.

The video shows Justin Bieber and his crew enjoying themselves in the hot summer at a lounge when the disc jockey decided to drop one of the most hit songs on the African continent and the ‘Baby’ hitmaker couldn’t help but dance to the song.

The video seems to have gone viral over the internet and on social media and many people have been applauding Wizkid for selling Africa to the rest of the world. Many believe Wizkid among other artists is using the Afrobeats genre to penetrate into the world music platform and is really doing it so well.

Meanwhile, Wizkid’s baby mama and manager Jada P has received 12 out of the 18 cities the Grammy award-winning artist will be touring in North America in September this year are sold out just weeks after the announcement.

She took to social media to make the announcement, she wrote;

WIZKID IS BACK ON THE ROADDDDD!!! “Made In Lagos” Tour 18 cities across North America! 12 cities already SOLD out! LONDON get ready! European dates coming sooooon! Cant wait to see you live! #Num1Fan@wizkidayo www.Starboy.co.uk