Another promising actor, Leonard Chimezie Onyemachi, popularly known as Leo Mezie, has been reported dead as sorrow has taken over Nollywood again in just 3 days.

Leo is reported to have died from complications of a kidney operation he underwent last week.

He had been suffering from kidney failure for four years before his death.

The Nollywood actor reportedly died on Saturday May 14, 2022 in an Abuja-based hospital. 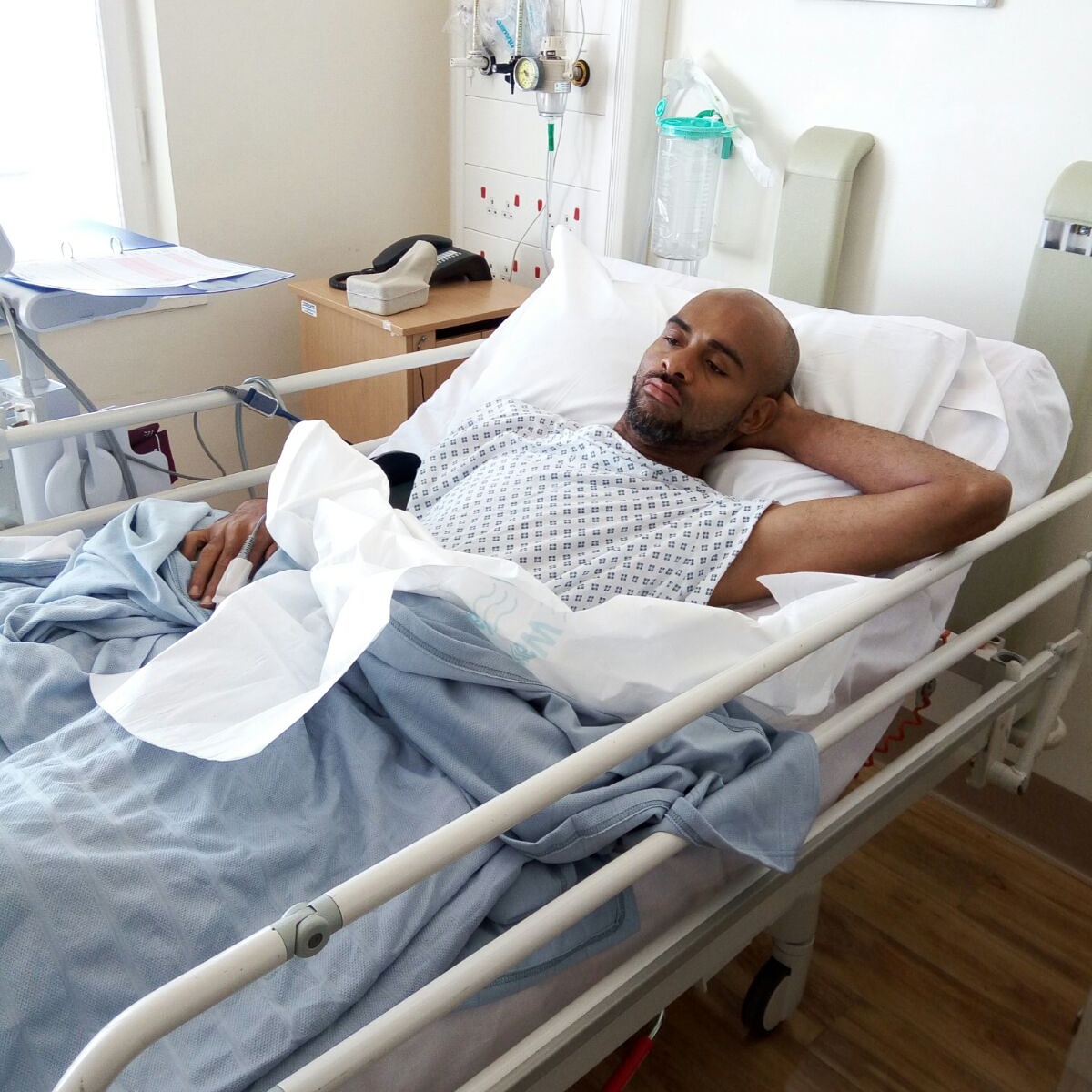 An appeal for fund post was made on Leo’s behalf making the news of his illness becoming public knowledge.

He becomes the fifth to die in the last month and the second in just 3 days.