FG Meets With Healthcare Workers To Avert Another Nationwide Strike

6 Months After ‘No Fly Order’, FG Shuts Down All Telecom Sites In Zamfara 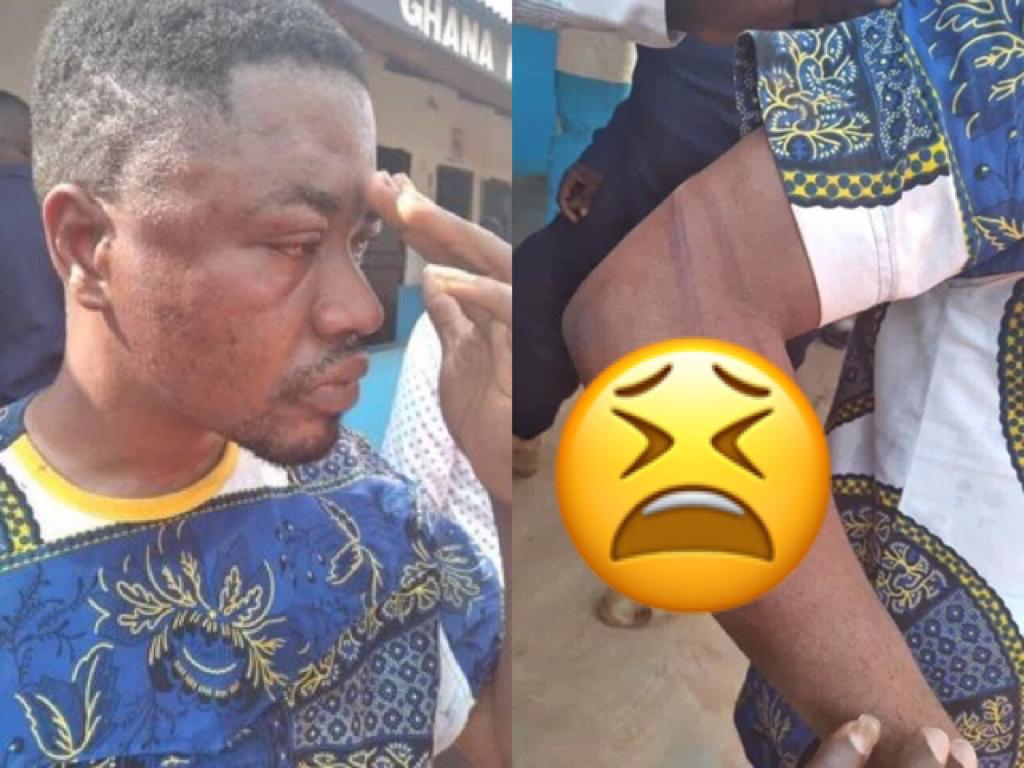 A New Patriotic Party(NPP) Communicator in Jaman South Municipality of the Bono Region Asare Kofi Israel, has incurred the wrath of traditional authorities and sentenced to forty strokes of lashes at his back for insulting the Queen Mother of Drobo.

The Drobo Traditional Council though will not comment on the development which has since been lodged with the police in the area, say they ordered the lashes in order to instill some level of discipline into the young man and also to serve as a deterrent to other political communicators in the community.

A local journalist who reported the incident on his Facebook page said “AsareKofiIsrael has been lashed with 40 strokes of canes at Drobo palace for insulting our Queen mother”.

See the photos below; 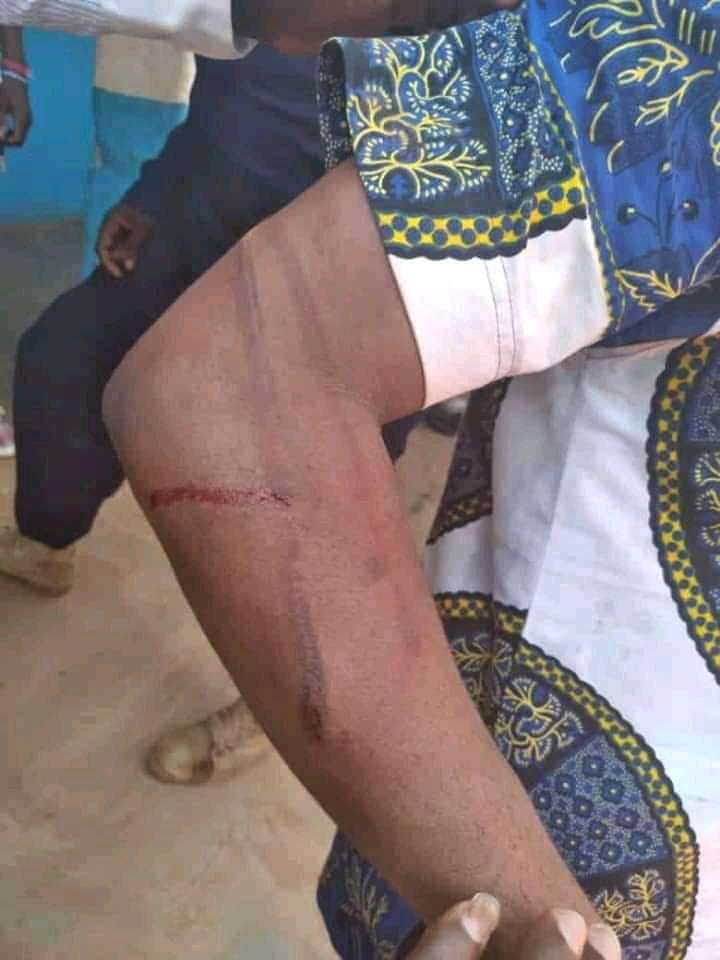