Peter And Paul Okoye, P-Square Perform Together For The First Time After 'Beef' [Watch]
Advertisement 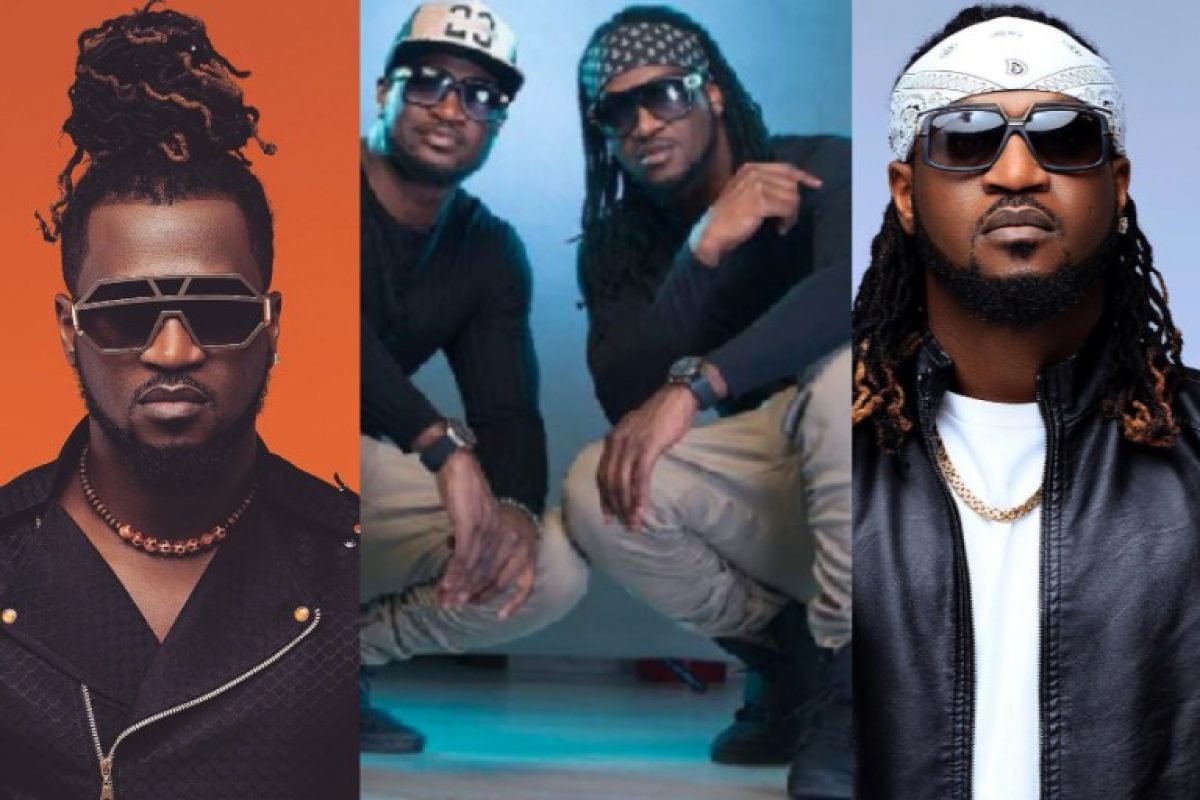 Embattled twin brothers, known in the music circle as P-Square, have put their rivalry aside to celebrate their birthday for the first time in five years.

Paul and Peter gave their fans the long-awaited reconciliation to make their 40th birthday celebration a peaceful one.

This is coming hours after the duo settled their long-time beef and hugged passionately in a viral video that fans have gushed over.

The brother took to their individual Instagram pages to celebrate one another as they once again share a photo of themselves together.

READ ALSO:  'We Are All One And The Same' - Wizkid Preaches African Unity Amidst Ghana vs Naija Debate Sparked By Shatta Wale

“Two heads are better than one”, wrote Paul, who now records under the brand name Rudeboy.

Videos in circulation on social media captured them making merry, in the company of their elder brother and some friends.

Nigerians have celebrated the twins for settling their difference.

The brothers held a party to celebrate their re-union and birthday, at the party they were seen performing one of their hit songs together amid cheers and shouts from the friends, fans and family around them.

READ ALSO:  Yul Edochie Prays To God To Make Him President Of Nigeria As He Turns 40

Davido: Check Out The Full List Of Musician’s Celebrity Donors

Medikal Sends $1,000 After Davido Begged Him, Other Ghanaian Musicians For Money