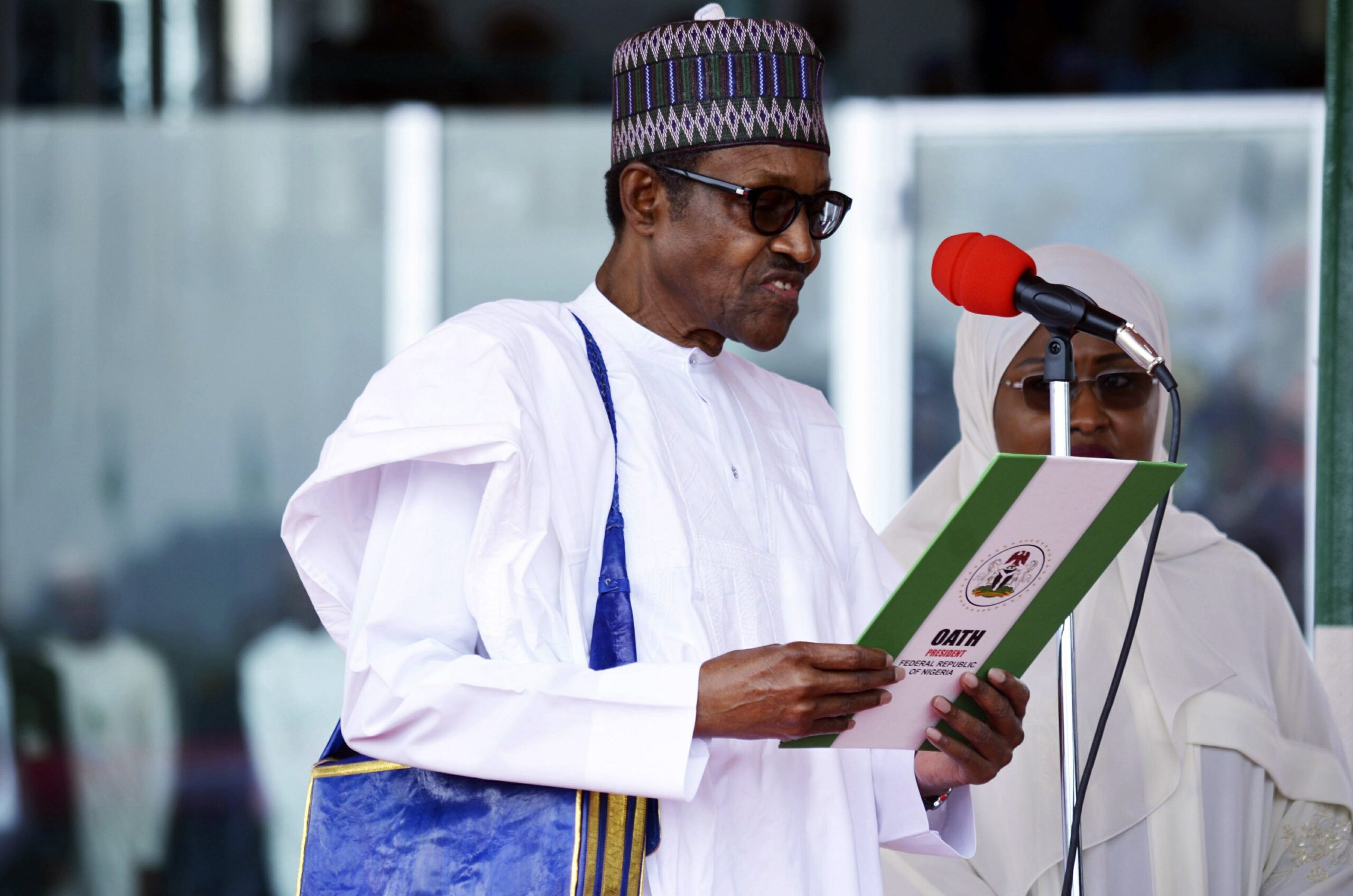 Nigeria’s National Assembly has just re-opened after weeks of recess; and one of the first orders of business at the Senate was the unveiling of a loan request letter from President Muhammadu Buhari.

The president is also asking the national assembly to approve grant components of $125 million.

The president says the monies will be used for emerging needs and to fund critical infrastructure projects.

READ ALSO:  Why PDP, Others Are Losing Members To APC

President Buhari’s letter to the Senate, which was read by Senate President Ahmad Lawan, reads in parts:

“I write on the above subject and submit the attached addendum to the proposed 2018-2020 external rolling borrowing plan for the consideration and concurrent approval of the senate for the same to become effective.

“The distinguished senate president may recall that I submitted a request on 2018-2020 borrowing plan for the approval of the senate in May 2021.

“However, in view of other emerging needs and to ensure that all critical projects approved by FEC as of June 2021 are incorporated, I hereby forward an addendum to the proposed borrowing plan.

“The projects listed in the external borrowing plan are to be financed through sovereign loans from the World Bank, French Development Agency, EXIM Bank and IFAD in the total sum of $4,054,476,863 and €710 million and grant components of $125 million.”

In July, the national assembly approved the sums of $8.3 billion and €490 million in loans as contained in the initial 2018-2020 borrowing plan.

Share With Friends:
Related Topics:FeaturedPresident Muhammadu Buhari
Up Next