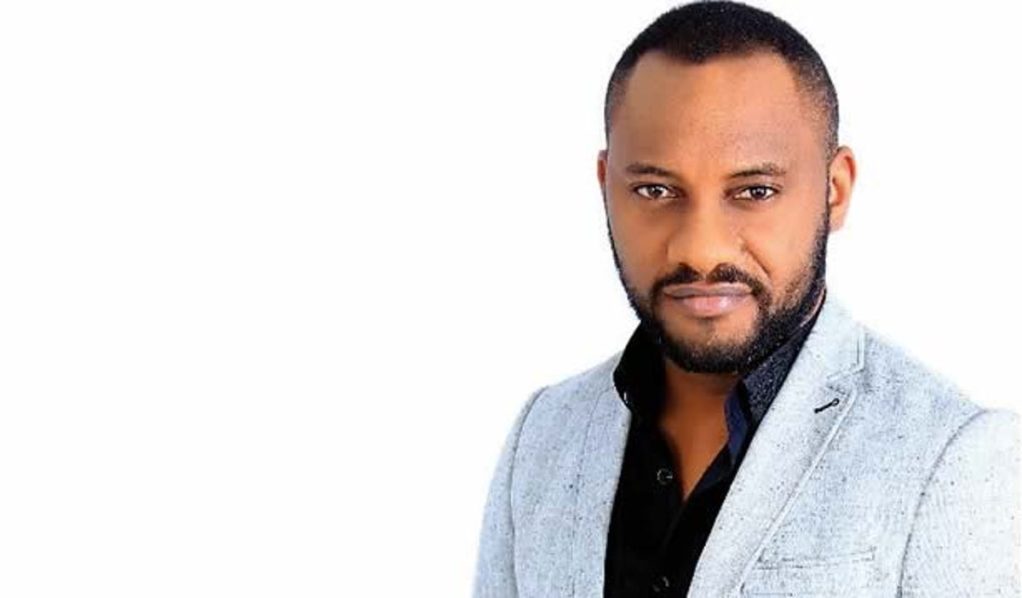 Yul Edochie in a post advised these arrogant beggars to always add the phrase please whenever they are asking for something because they aren’t entitled to that as the only thing they are entitled to is what they have worked for.

According to Yul Edochie, nobody owes you anything therefore when asking for help from someone always add the word please to it because you are only entitled to what you have worked for and not the help others are giving you.

Yul Edochie further added that no one should ever say to anyone that ‘I know you can do it for me’ because you know nothing about other people’s lives saying you should forget about what you see on social media because people only show you what they want to show.

But the rest of the story, you don’t know hence don’t feel entitled to the little help they will render you and never say you know they can help you because you don’t know what happens off social media.

BBNaija 2021: My husband And I Have An Understanding – Tega On Truth Or Dare Game With Saga