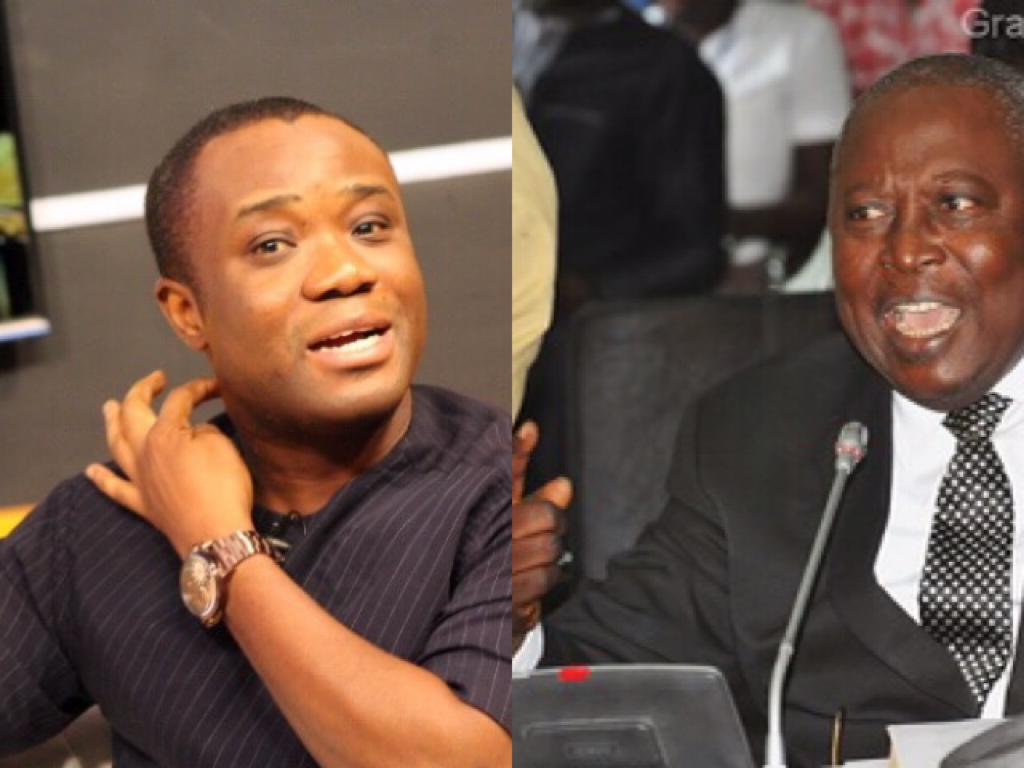 If you’re in Ghana and you’ve not been caught up in any controversy then you’re either not a politician, musician, comedian or an officer, as Ghana is always caught up with different propaganda and controversies. Felix Kwakye has finally risen up and he is ready to give it hot to his opposition party. He has dropped a fresh bombshell on Martins Amidu and exposed the New patriotic party’s agenda.

Today, Martins Amidu came all out for John Dramani Mahama concerning the Airbus scandal, and how he gave his brother a position that he wasn’t qualified for.

Martins Amidu in his statement called out the flag bearer of the National Democratic Congress, he said if he was Man enough and wise enough, he should come forth for questioning. His statement was making rounds on social media and in Ghana when fearless Felix Kwakye Ofusu decided to speak up and defend his ally John Dramani Mahama.

Reacting to what Martins Amidu said he called Martins Amidu a peddler of falsehood against John Dramani Mahama, and he revealed a secret that he is to dismiss as a hired propagandist of the NPP which he said are on a fruitless adventure.

Read his full statement below; Share With Friends:
Related Topics:FeaturedFelix Ofosu Kwakye
Up Next