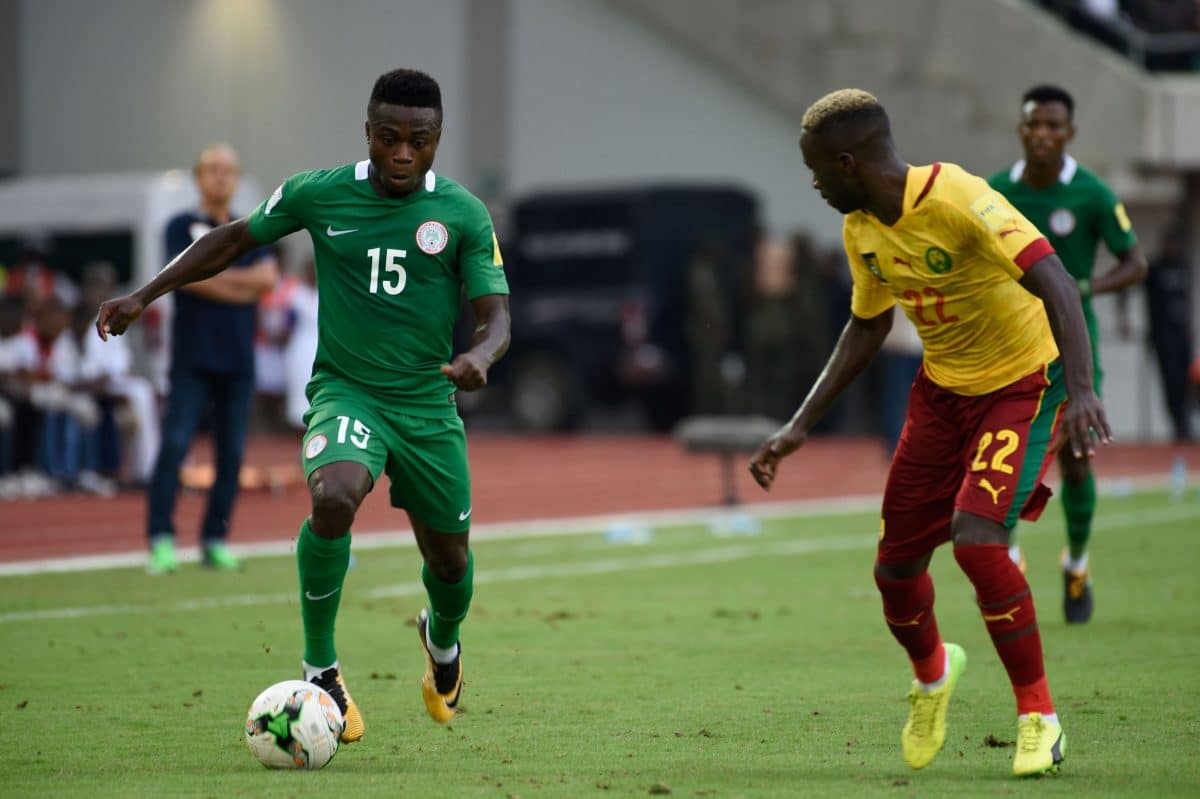 After his impressive performance against Egypt, Super Eagles forward Moses Simon has reveal that he is enjoying from the freedom he has gotten from interim coach Augustine Eguavoen.

Simon was one of Super Eagles’ best players when they beat Egypt in their opening Group D game of the 2021 Africa Cup of Nations (AFCON).

Simon gave reasons for the improved performances under Eguavoen.

“Of course, It was my best performance in the last two years. You know we changed the coach and, of course, the tactics,” he said.

“Every coach has his own mentality and how he impacts players.”

“With the previous coach, I played on his instructions, but the current coach gives the freedom and allows us to bring our style of play at our clubs.” Simon said.

The Nigeria Football Federation appointed Eguavoen as the Technical Adviser of the Super Eagles on an interim basis after sacking Gernot Rohr in December.