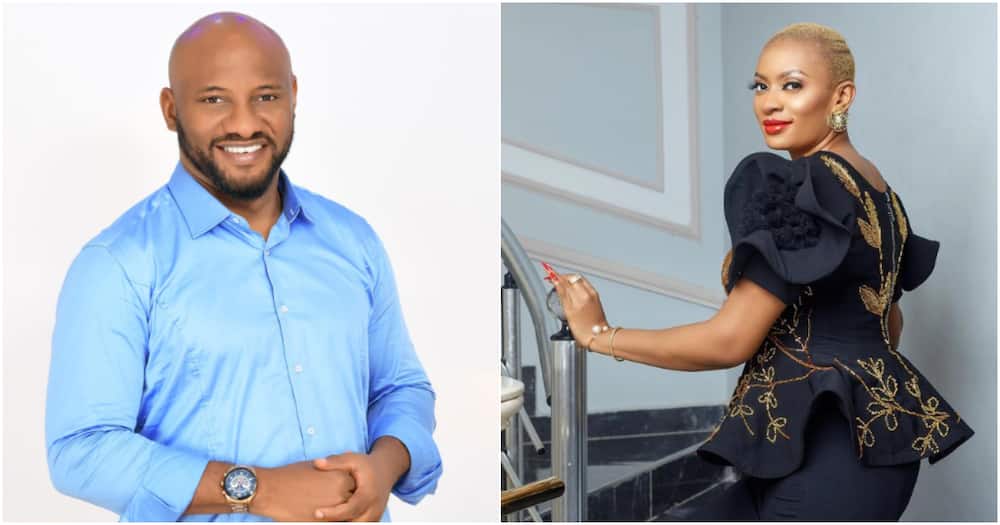 Yul Edochie, Nollywood movie star has hinted on making some revelations about his marital crisis soon.

He made this known via his Instagram page on Wednesday after his first wife, May Edochie exposed him for posting an old video of them together.

May Edochie, the actor’s first wife has stated unequivocally that, she does not support polygamy.

Yul has been subjected to public criticism after he broke the internet with the news of his marriage to Judy Austin and the birth of his son.

READ ALSO:  BBNaija Reunion: Queen Reveals Why She Blocked Whitemoney After The Show

In response he wrote: “Silence is good. But it’s certainly not always the best answer. I have gotten to the point where I’ll speak”.