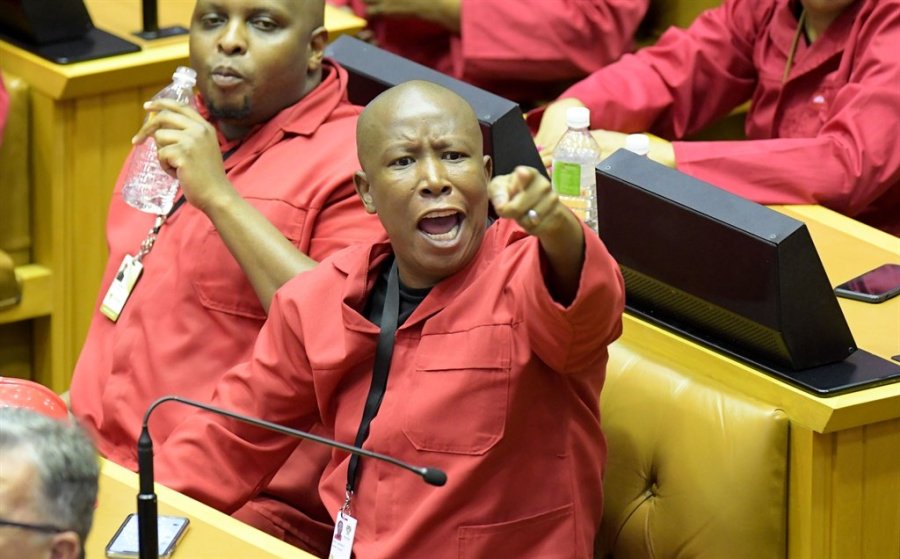 Money, the only thing that makes the world go round has infiltrated into every aspect of human life and unfortunately, has found its way into spaces where human emotions are supposed to occupy.

This has led to a situation where even human relations are defined by it, including matters of the heart where some ladies deliberately take the monies of men who show interest in them, when genuinely they know they’re not interested in such a man.

Advice has gone to such ladies, to be principled and morally guided by rejecting a man’s money if they’re not interested in him.

The advice coming from a netizen named Samuel Eyimofe advises ladies that if a man is not their kind of man, then so should his money.

Effectively, he advises that if you don’t like a man, don’t lead him on just because you can be collecting money from him even though you don’t genuinely harbor any interest in his advances.

Send your man money once in a while, you won’t die – Beautiful Nurse tells fellow ladies