BBNaija's Omashola And Fiancee Are Expecting A Baby
Advertisement 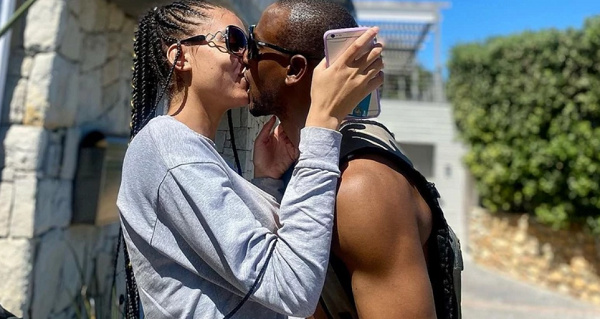 Former Big Brother Naija housemate Omashola and his fiancee are expecting a baby.

The reality TV star took to his Instagram page on Thursday, January 20, 2022, where he shared an ultrasound video of his fiancee and her growing stomach.

“All these years I was thinking my pee pee don’t work, finally we got a very long leg start 🍾🎊💝,” he captioned the video.

Omashola proposed to his girlfriend on the eve of 2022 underwater.

According to him, the biggest highlight of 2021 for him was the proposal.

He later recounted how they met at an ATM gallery and knew they were meant for each other.

Omashola was one of the housemates from the fourth season of the reality TV show.